The HOHOHOrrible Moment of the Week 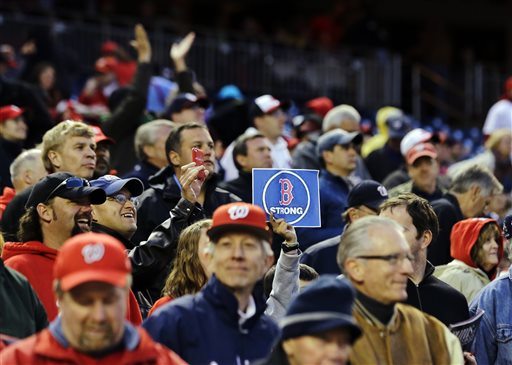 This was an obvious choice.

The perpetrators have thankfully been caught, and an entire nation has stood with the city of Boston.  The phrase “Boston Strong” has even been coined.  Even rivals such as the New York Yankees have stood with the people of Boston.  People such as Carmelo Anthony even spoke to the city and proclaimed their sympathy to the city. 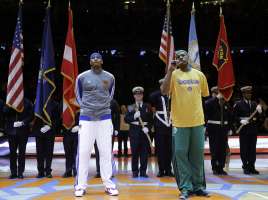 The Red Sox are in 1st place in their division.  Perhaps they can capture a World Series Title as well.

If any team from that city could win a championship it would probably be that one.